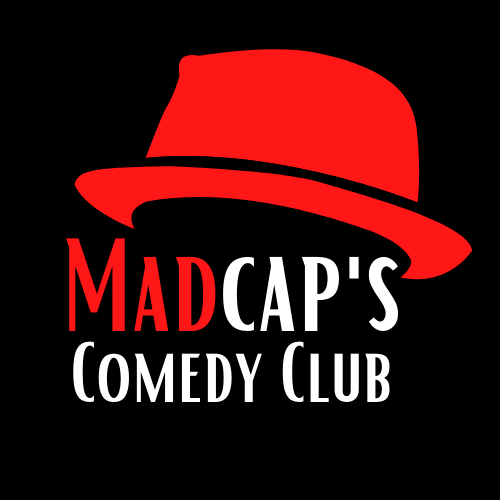 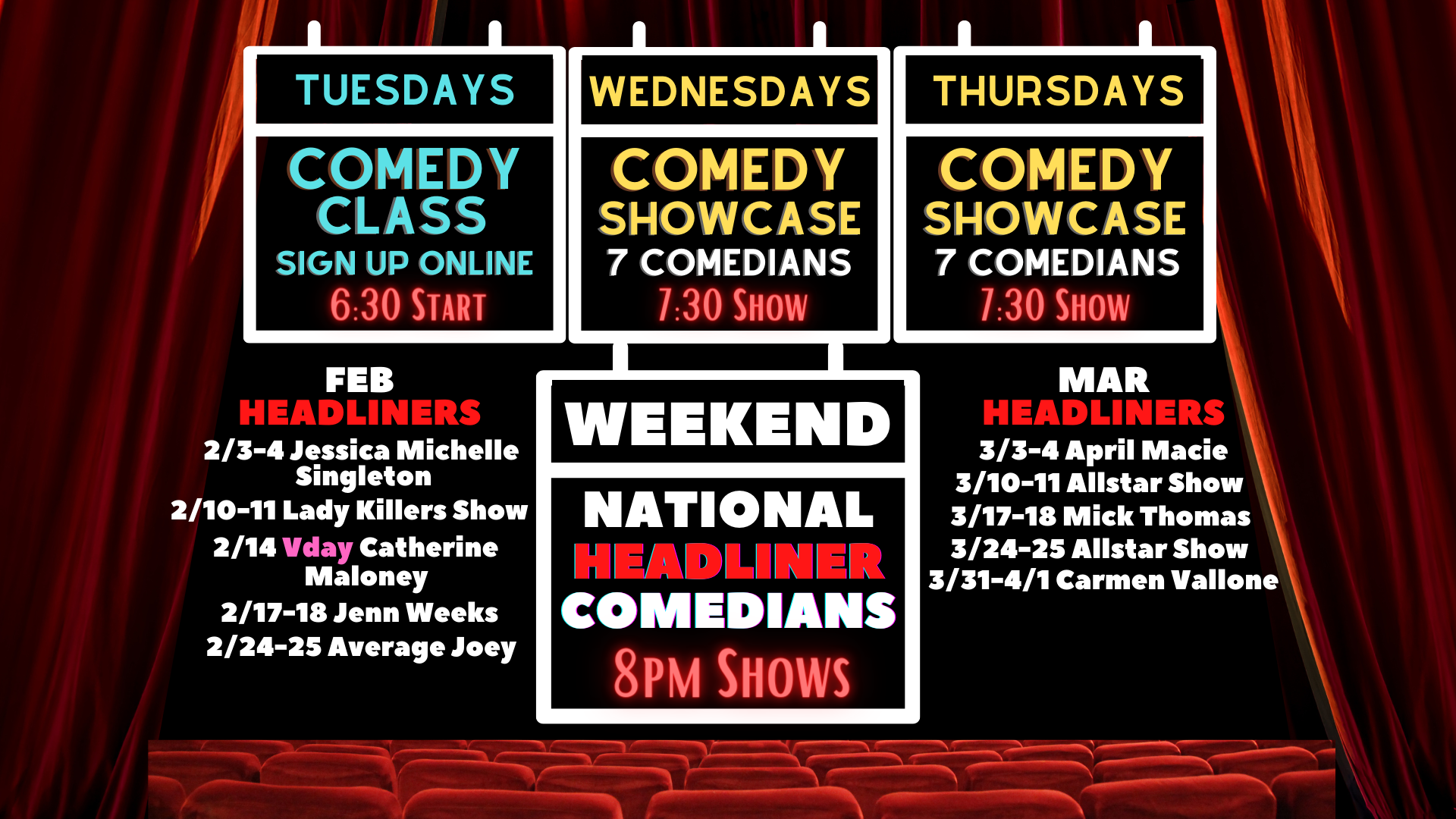 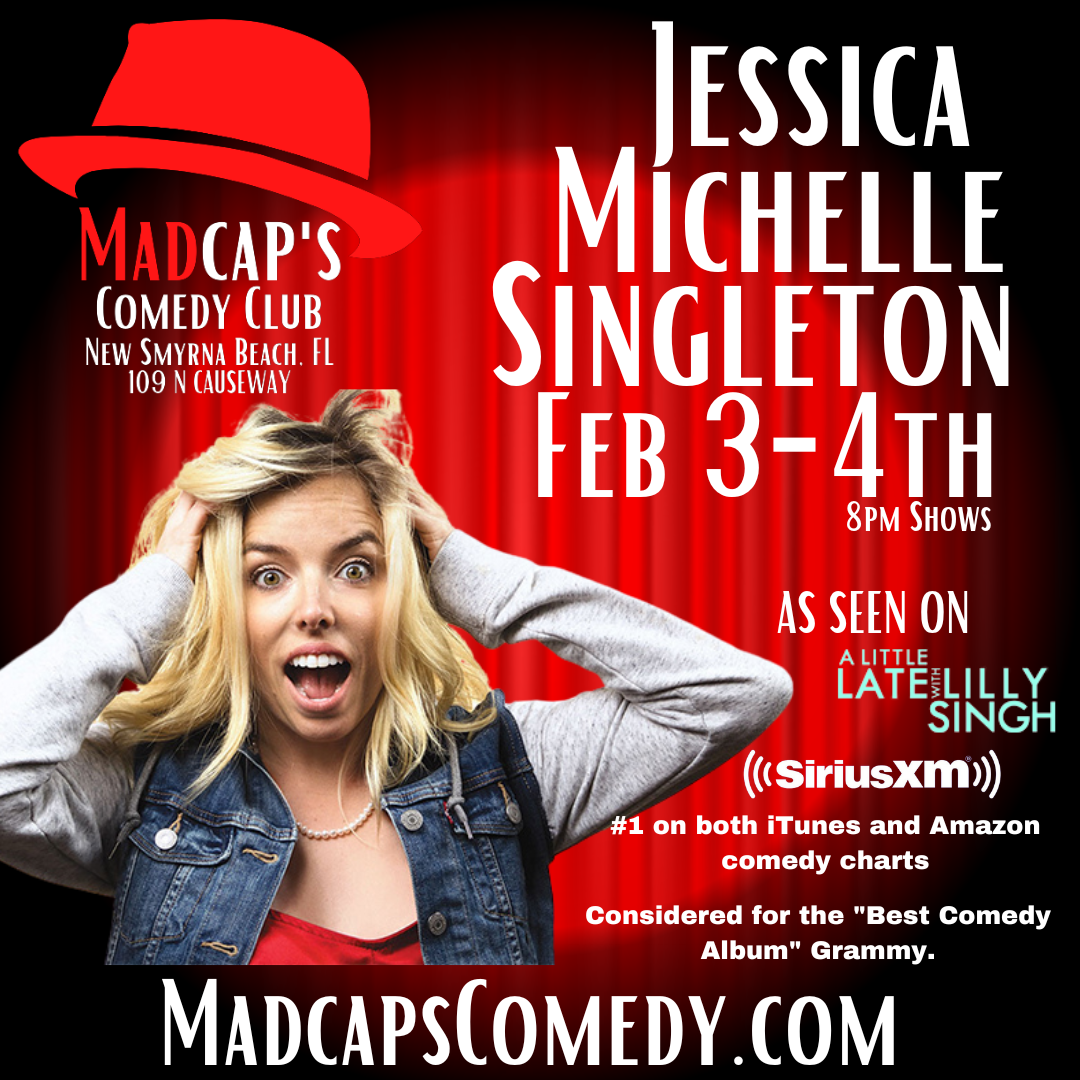 Internationally touring comedy star, Jessica Michelle Singleton just released her second comedy album to high praise from comedy fans and her comedic peers, reaching #1 on both iTunes and Amazon comedy charts, making this her second #1 album after the release her debut comedy album “Please. Don’t. Leave. Me.”  reached #1 on iTunes ahead of veteran comedians such as Brian Regan and Jim Gaffigan. The album was considered for the “Best Comedy Album” Grammy.
8pm Show – Seating at 7:30pm – See Seating For Pricing
Get Tickets 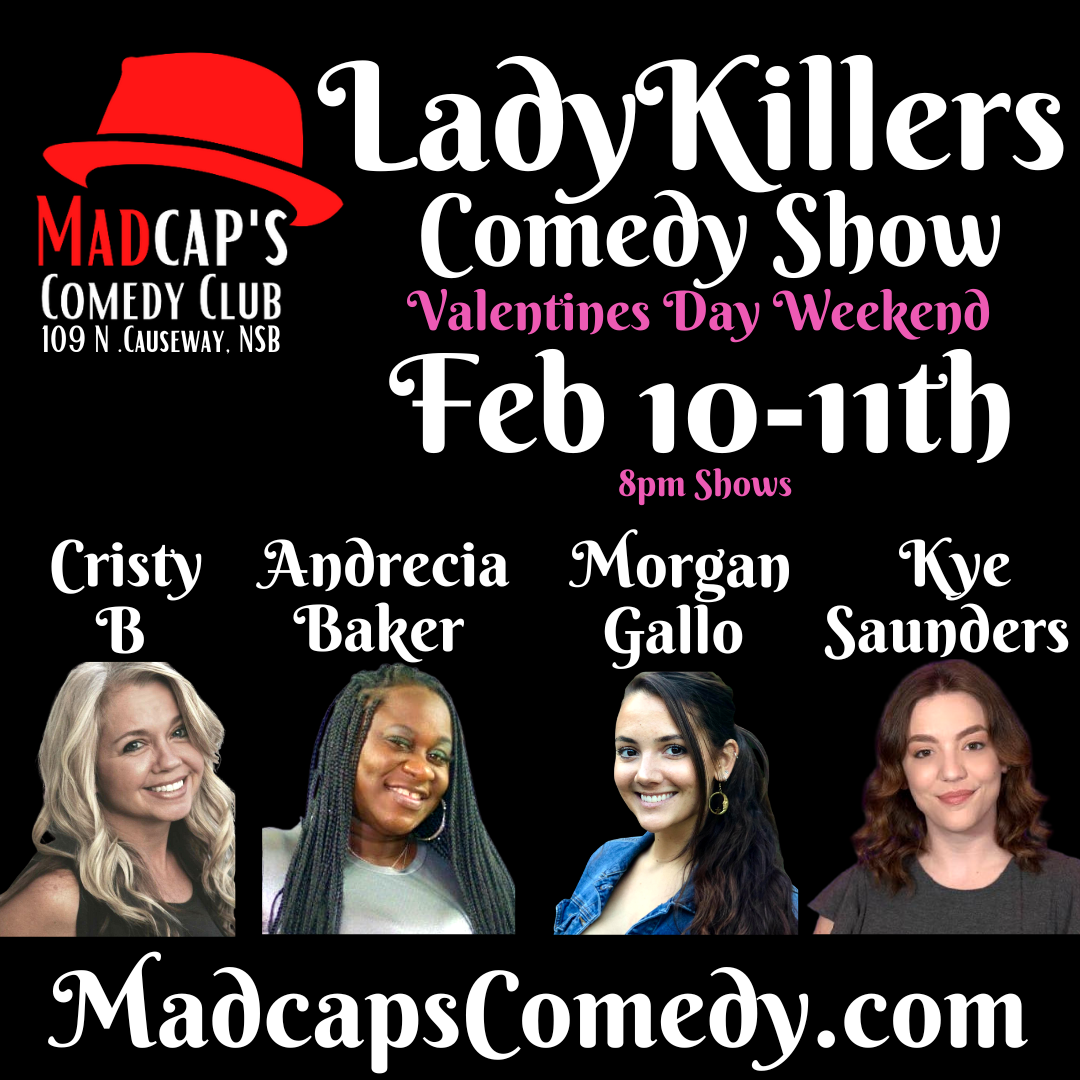 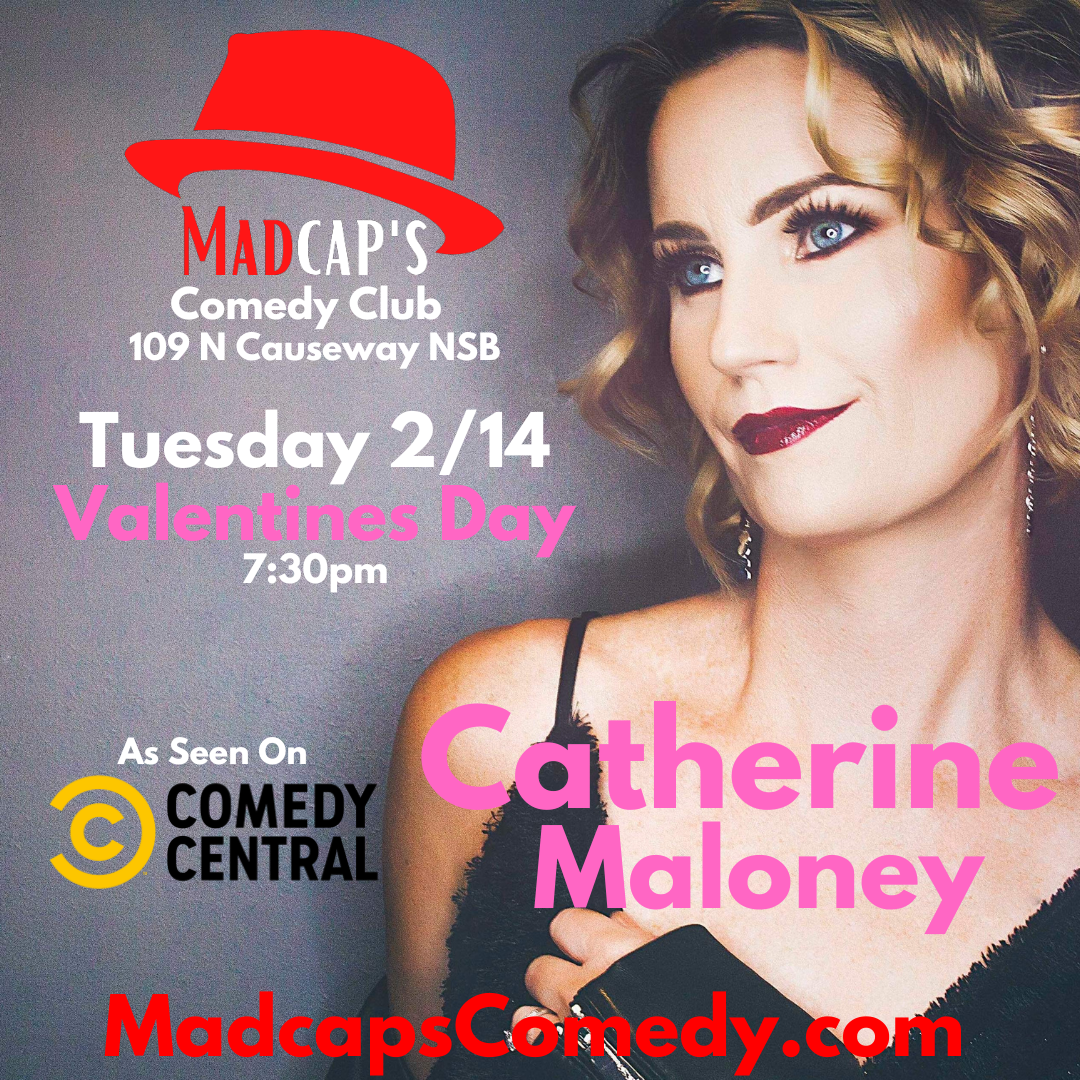 Catherine is a New York native with sharp stand-up comedy skills. First off, she was named the Best Stand-Up Comic by Tampa Bay Creative Loafing. Another contest she’s won is the “Biggest Jerk” Comedy Contest. Secondly, she finds sarcastic humor in everyday topics. Those topics include: financial struggles, raising children, and relationships. Last, but not least, Catherine enjoys interacting with each audience. She does this to create funny, unscripted moments along the way. As a result, anyone in the audience is fair game. 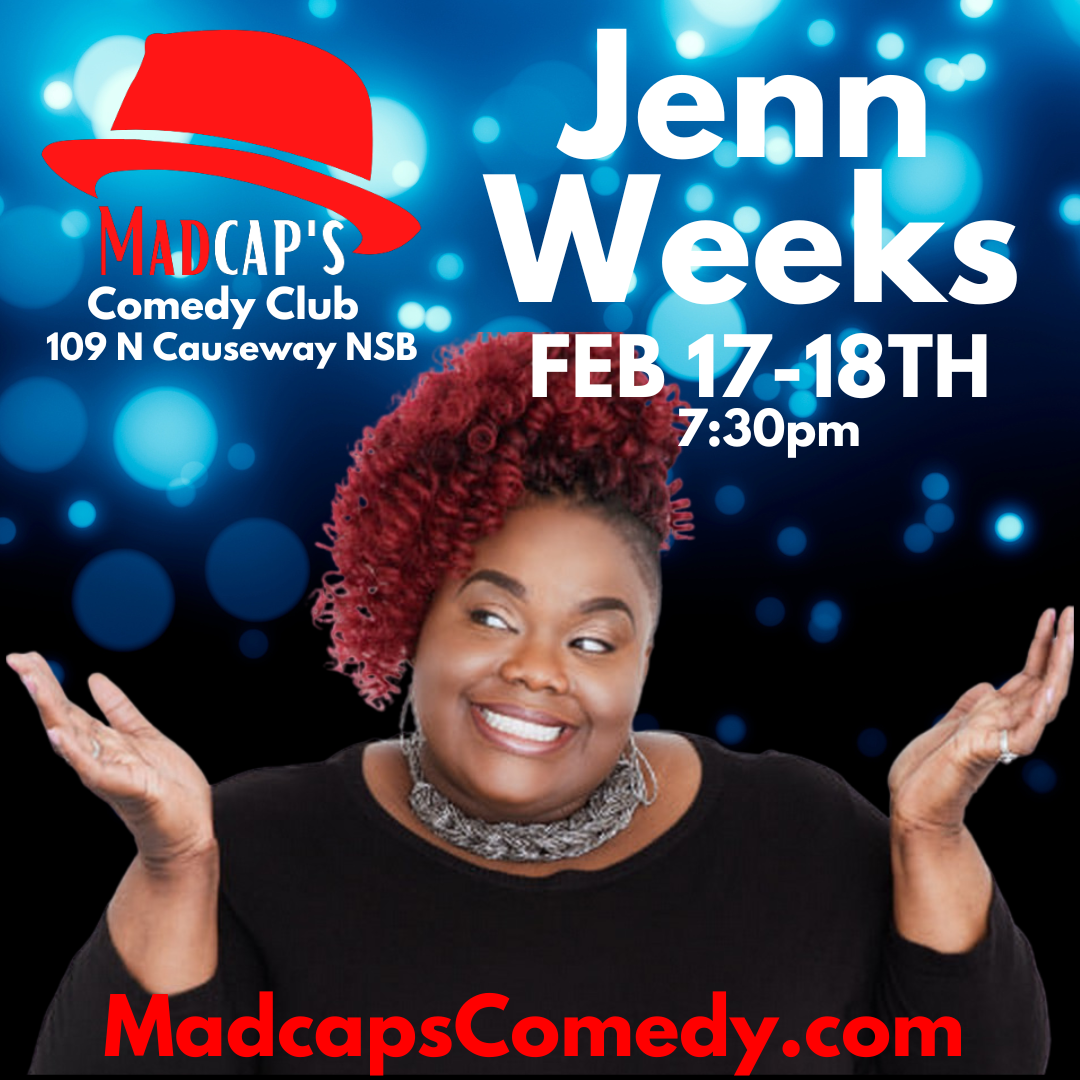 Jenn has opened for many national touring comedians; Bruce Bruce, John Witherspoon, Deon Cole and more. Currently, a radio personality on iHeart radio, and was previously a personality Power Up with Pastor Terry Radio Show. Jenn is the official host of the LOL JAX Film Festival, creator of Comedy Cookout, and co-creator of Laugh-n-Lyrics. In 2018, she was voted Best of Jax, Best Comedian. Her high energy, relatable material and stage presence pulls the audience into a full night of hilarious laughter! 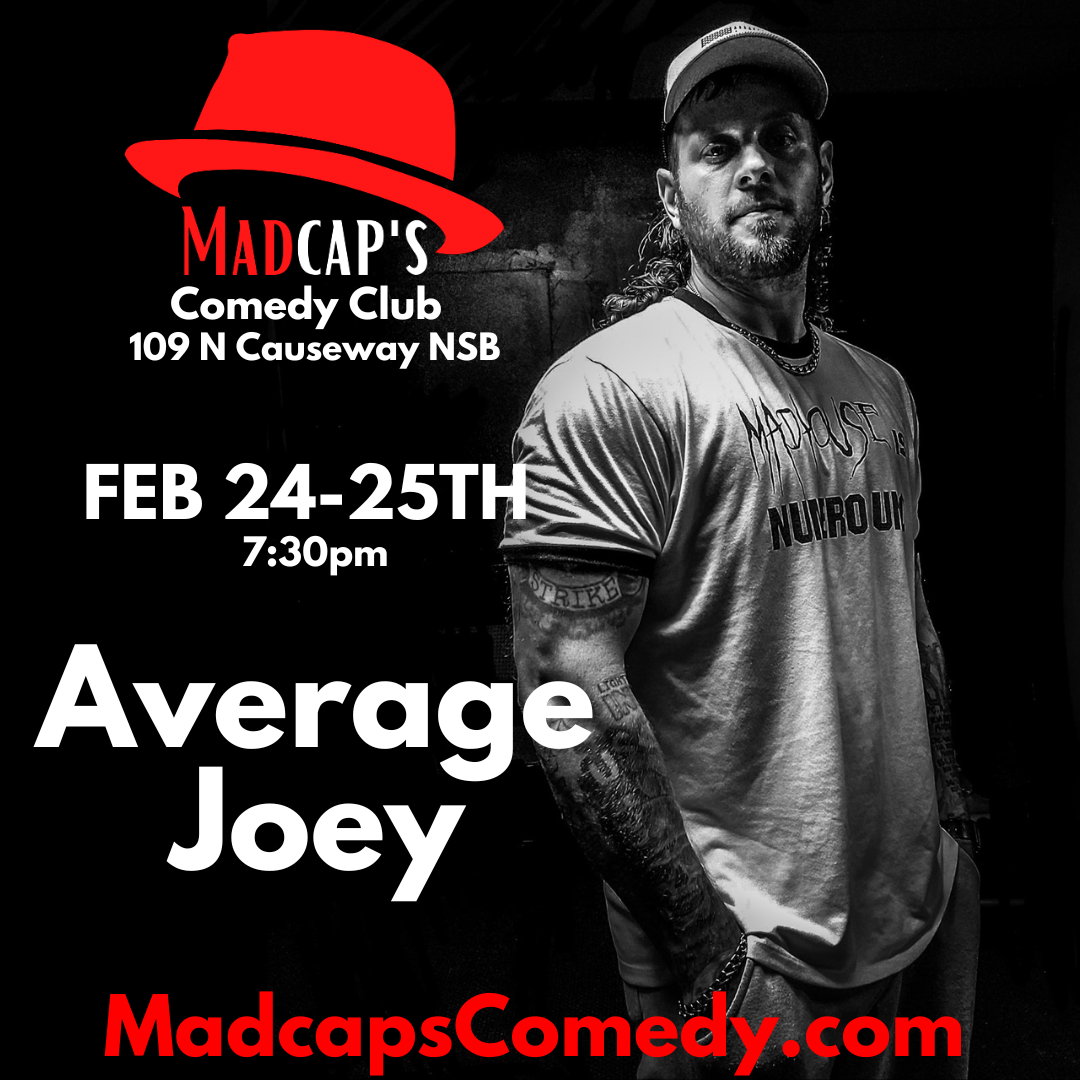 Best known for his raw life experiences that are shared on social media with millions of views, and for his “high” energy stand-up performances, Joey Leonard, proudly accepts the nickname Average Joey. His stories are oddly hilarious as he has a style of comedy all his own. An Army man from Dallas, Georgia currently residing in Atlanta, GA. His real-life humor has amassed a large audience that enjoy listening to his Mullet Gang stories online and in person. 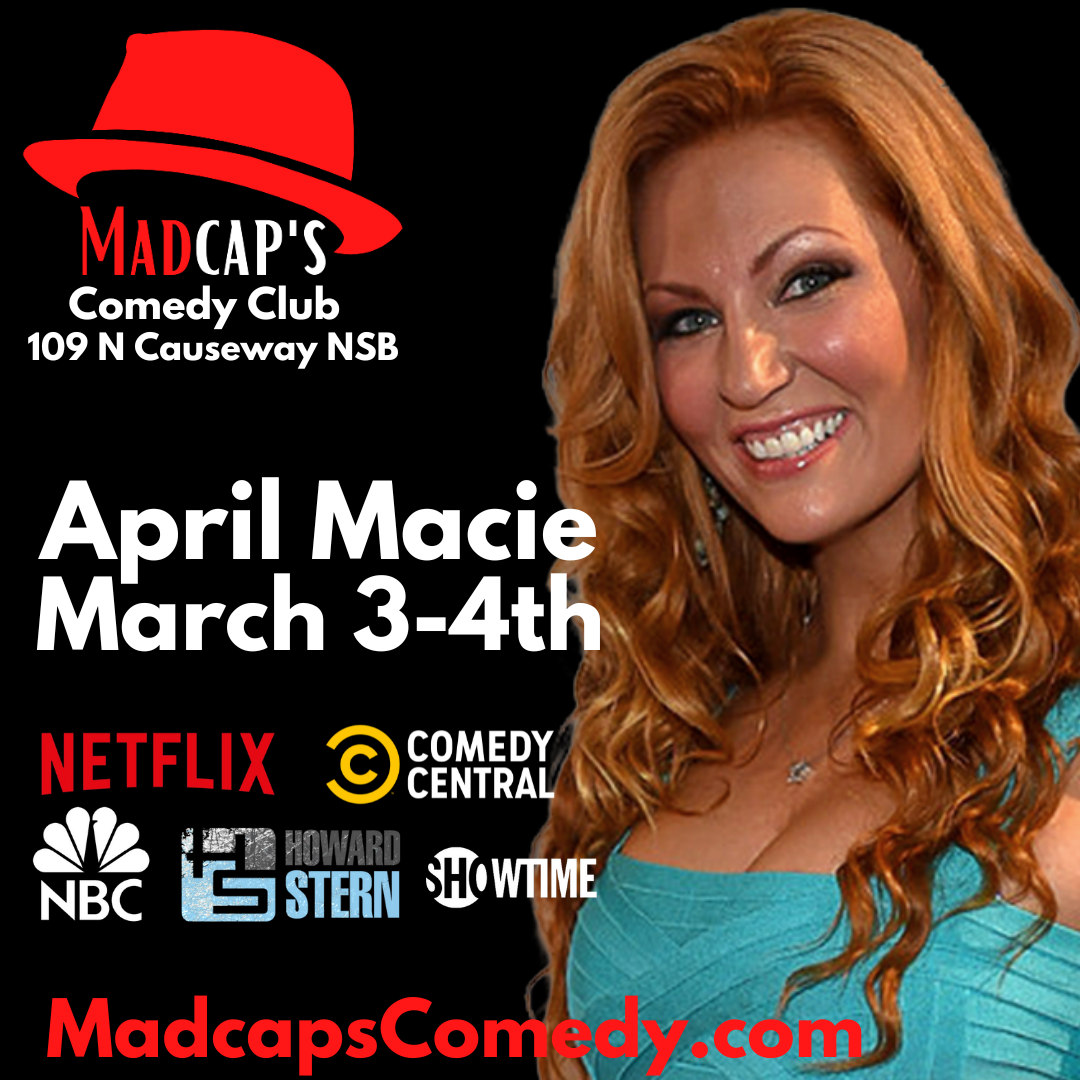 April Macie was a finalist on NBC’s “Last Comic Standing” in 2006, has appeared on E! Entertainment, Sirius and XM Radio, Access Hollywood, Talk Soup, and HLN. April has appeared on the Howard Stern show where in 2008 she was voted the “Funniest and Hottest” comedian in America. She is also a regular guest on the Bob and Tom radio show and has toured with the Bob & Tom All-Stars. April has appeared on Showtime’s I Am Comic, Vegas Is My Oyster, Snoop Dogg’s: Bad Girls of Comedy, and was the host of the AVN Awards. April has also appeared on Comedy Underground with Dave Attell on Comedy Central and Jenny McCarthy’s Dirty Sexy Funny on A&E. She also gave a TEDx talk on turning pain into humor. Currently, April travels internationally as a headlining stand-up comedian.

Allstar Comedy Showcase presents 8 of the best rising stars in comedy from around the State of Florida. Back to back killers take the stage displaying their  different styles of comedy. Come see them before they get famous! 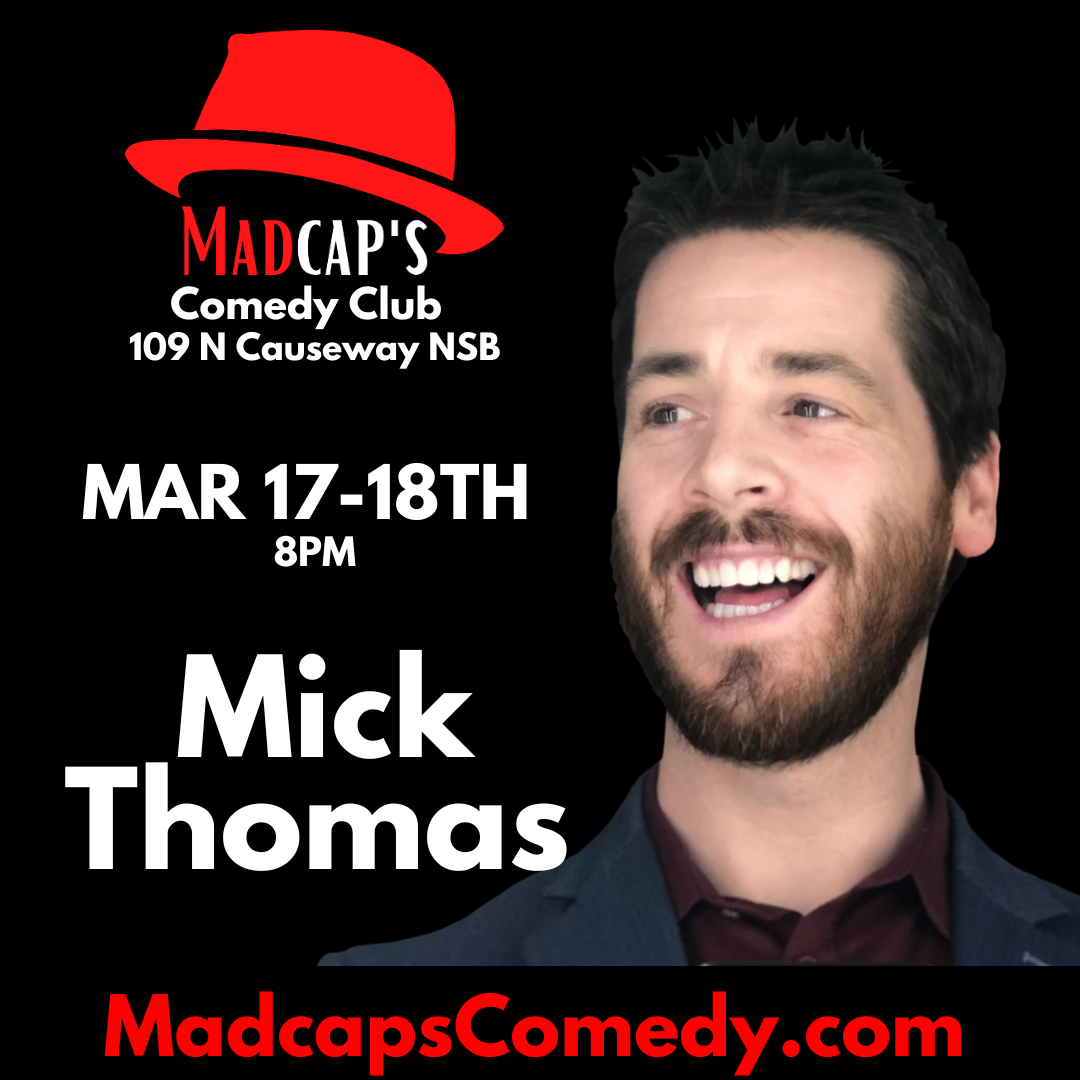 Born and raised in Wexford, Ireland, it wasn’t until moving to New York that Mick Thomas’ stand-up comedy career began. He has performed with the biggest names in comedy including Norm Macdonald, Jim Breuer, John Pinette, and Greg Giraldo. His honest and genuinely original takes on American society and life as a young and dedicated family man make his material hilariously relatable. 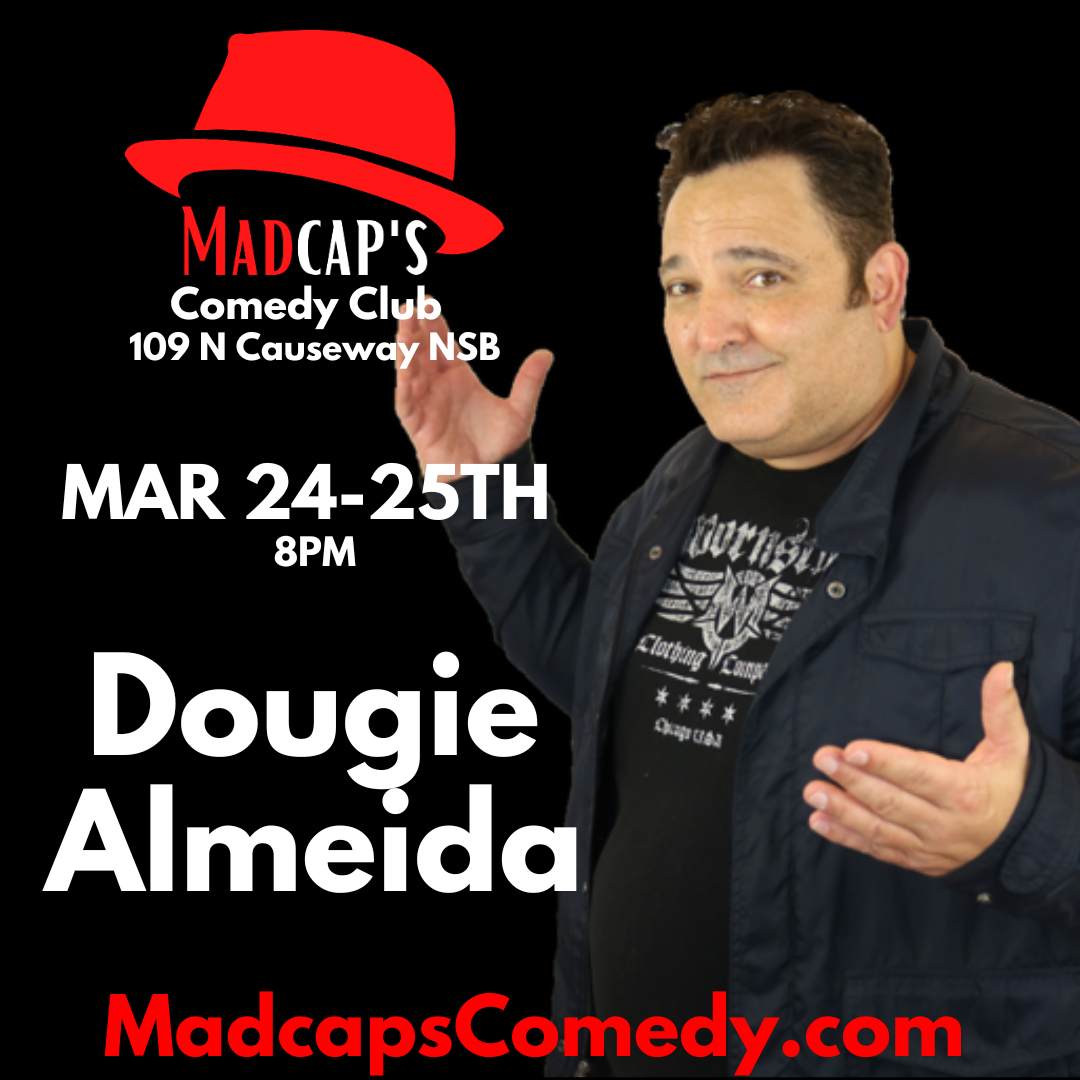 The Details
Join The Club