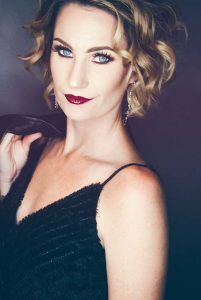 Catherine Maloney seems like a typical hard working mom — except this mom sees teachable moments in the show Snapped, she’s the 2018 Creative Loafing Best of the Bay 2018 – Best Stand-Up Comic, winner of the “Biggest Jerk” Comedy Contest, you’ve seen her on SlingTV, Comedy Time TV and entertains clubs and colleges around the country with her sharp stand-up comedy.

A New York native, Maloney finds sarcastic humor in everyday topics like financial struggles, raising children, relationships — both hers and yours. Anyone in the crowd is fair game, and she enjoys interacting with each audience to create hilarious, unscripted moments along the way.

Maloney has worked with popular Comedy Stars like Tom Cotter, Colin Quinn, Kevin Nealon, Gary Owen, Tom Green, and has built a reputation as a crowd-pleaser in her own right by delivering bold, unapologetic humor to audiences around the country. 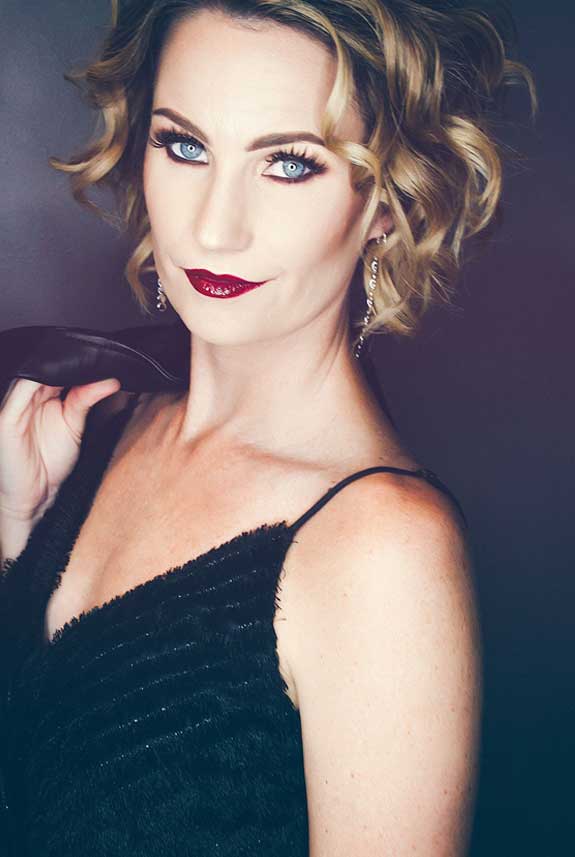