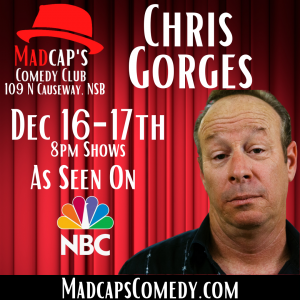 Some people like to read books. Chris Gorges likes to read crowds.  He has the ability to relate to his audience.  His interactive style gets the crowd going and with his wide range of material, Chris never misses a beat. With a strong background in Improvisation, his act can be anything! He’s all about getting some serious laughs and brings tons of experience to the stage from every part of his life. Veteran, Father, Gamer and Medical Professional…it’s all in there.

Chris is originally from Boston, now lives in Florida and has been a staple on the comedy scene for over 25 years. His credits include Co-Hosting on NBC’s Daytime, directing the 2000 “Best of the Bay” Improv troupe “The Charming Hooligans” as well as an award winning Public Access show called “Mongo Like Candy”.  He was also the host of the “The Double Special Show”, Winner of the “2014 Best Comedy Podcast” Talkie Award and has opened for the likes of Dave Chapelle, Pauly Shore and Bill Bellamy.

Chris studied improvisation under Richard Schaal, Co-Founder of the legendary Compass Theater Group and The Second City in Chicago. High energy, honest and edgy comedy set the tone for a show that is never the same twice. Lots of interaction and improvisation make for a great comedy experience. 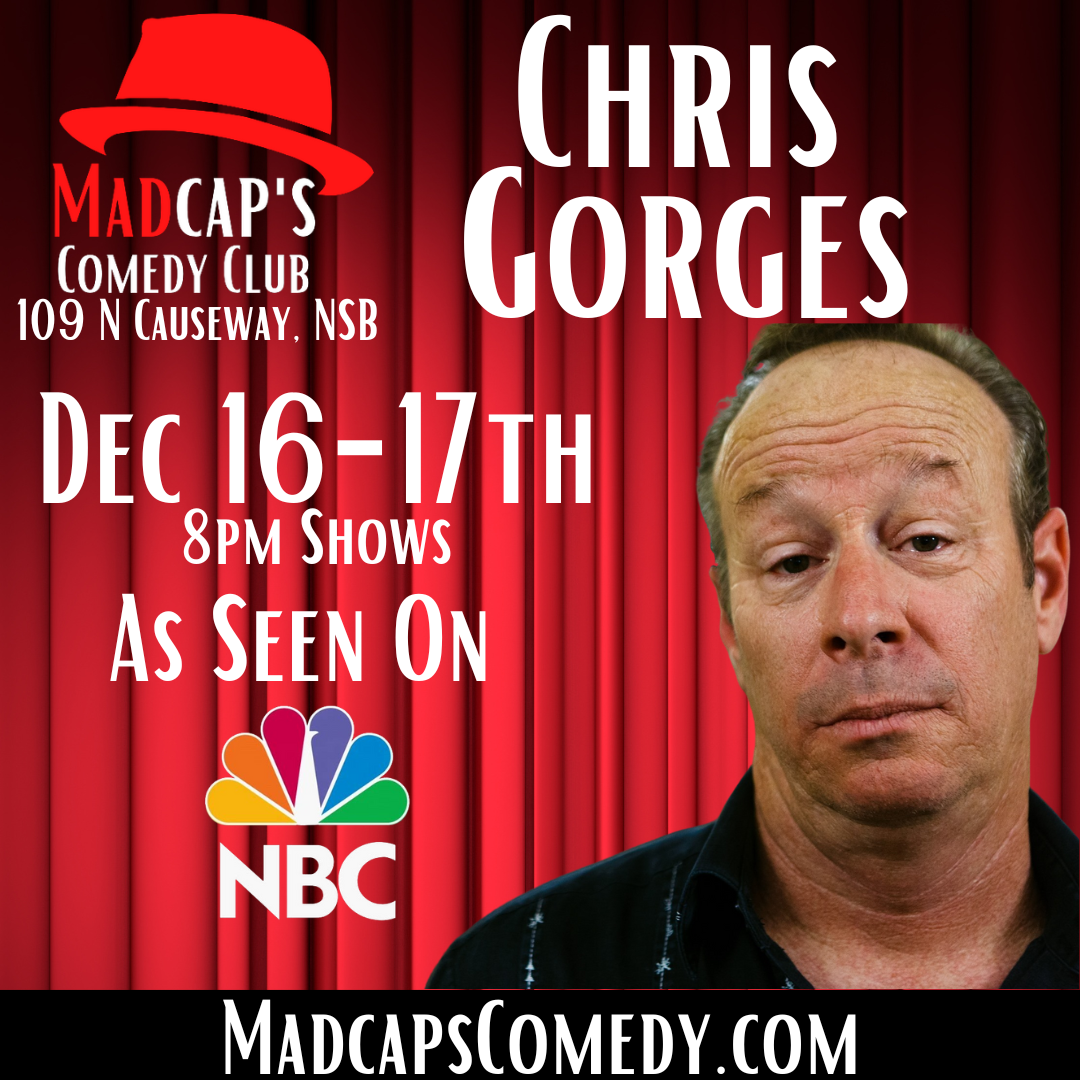