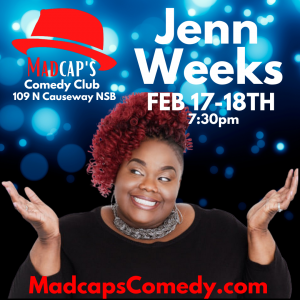 Jenn Weeks is a Florida based comedian/host/actor. Having performed in numerous comedy shows and clubs throughout the country, Jenn has also opened for many national, touring comedians, including Bruce Bruce, Kountry Wayne, the late John Witherspoon, Miss Shirleen, Deon Cole and many more. Currently, a radio personality on Atlanta based, Chris Epps Presents Radio Show on iheart radio, Jenn was previously a personality on The Power Up with Pastor Terry Radio Show, based in Jacksonville, FL (2016-2020). Jenn is the official host of the LOL JAX Film Festival, creator of Comedy Cookout Jax and co-creator of Laugh-n-Lyrics. In addition, she launched The Jenn Weeks Project, LLC, with the vision to impact the lives of people through laughter, charity and love. In 2018, she was voted Folio Weekly’s Best of Jax, Best Comedian. Her high energy, relatable material and stage presence pulls the audience in. Whether it’s corporate or private events, churches or comedy clubs, Jenn is sure to leave a lasting laughable impression. 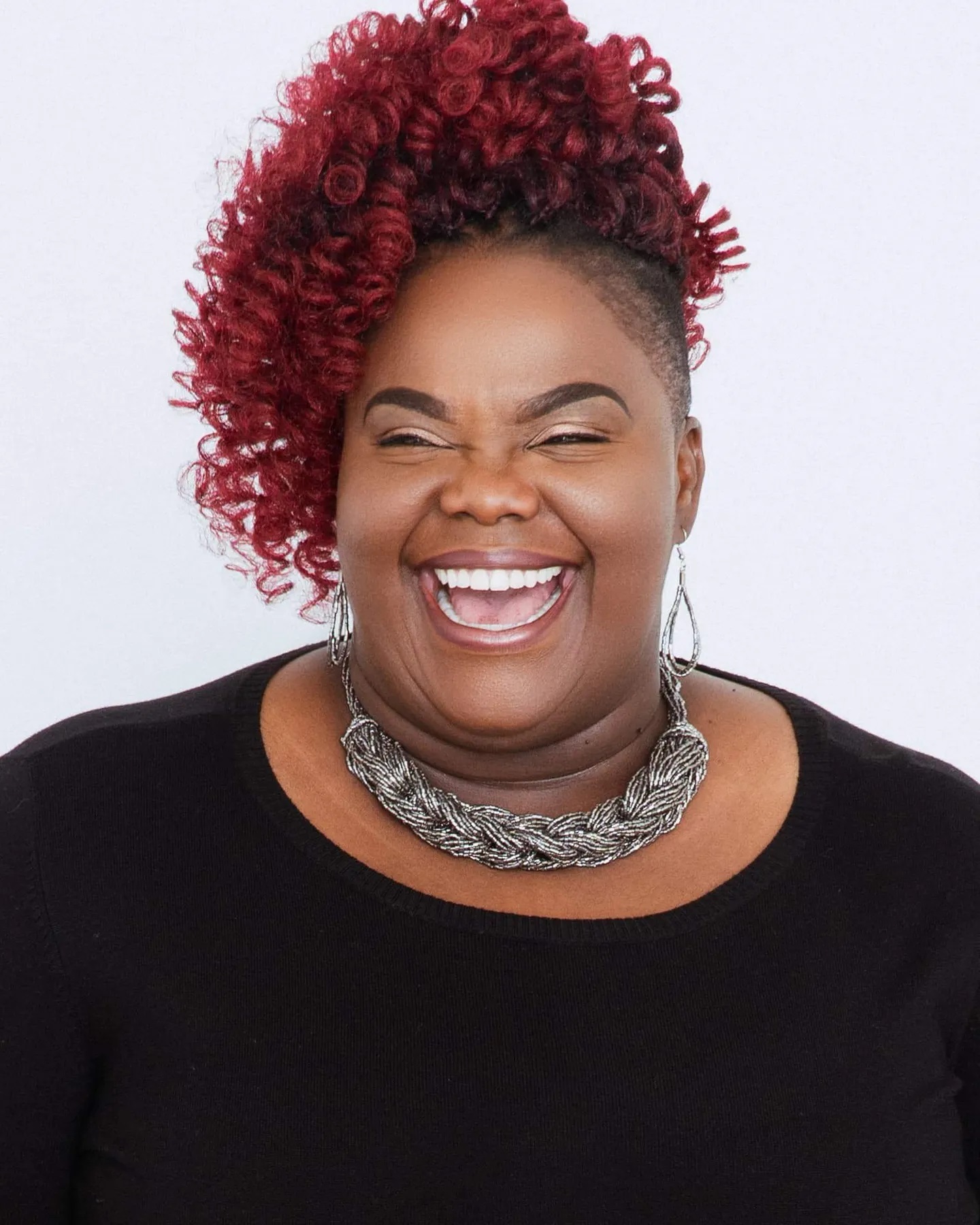