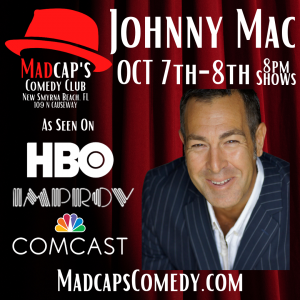 Johnny Mac is a Comedy Veteran with over 20 Years in the Business! Originally from NY, where he got his start at the Original Improv, his energetic style and warm smile are sure to have your audience laughing from start to finish! With his unique look at everyday life, and his ability to interact with the audience, it makes him a club favorite from Coast to Coast! From Adopting Highways to the challenges of getting older, he is a crowd pleaser for ALL ages! He has also had the pleasure of working with some of Comedy’s Great Talents, such as Brian Regan, Jim Gaffigan, Elayne Boozler, Kathleen Madigan and the Legendary Lily Tomlin. In addition, he can be seen at some of the Countries Top Clubs, such as Catch A Rising Star, The Laugh Factory, Zanie’s, The Improv and many others. Johnny has appeared on HBO and the movie Recount and the Newport Comedy Festival. He performs regularly around the Country and has also performed in Ireland, Chile and The Caribbean…There has never been a time that we have needed to laugh more than now, and Johnny Mac will ensure your Audience does just that!! Johnny is currently working on a TV Pilot called DASH N’ DINE and can be seen in National Commercials. Be sure to catch Johnny at his next show! 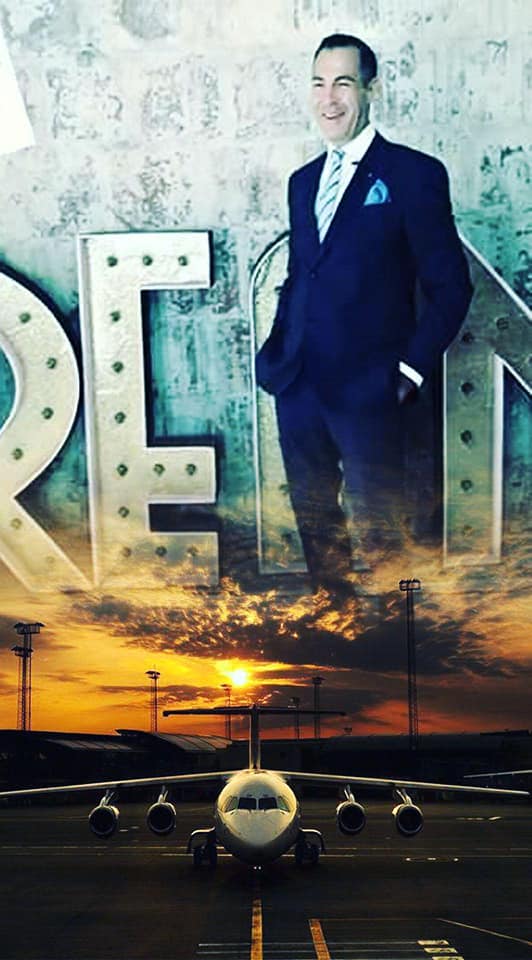