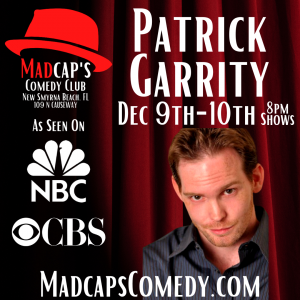 Patrick’s comedy is fresh & original. Through characters, impressions and real-life situations, Patrick tells energized stories about being in the military, growing up a younger brother & why Irish don’t trash talk. Patrick is a hilarious comedian with versatility & depth!

Patrick Garrity as seen on NBC. His cutting edge comedy and impressions combined with a great sense of timing and wit make Patrick a must see comedian. His show is intensely funny. 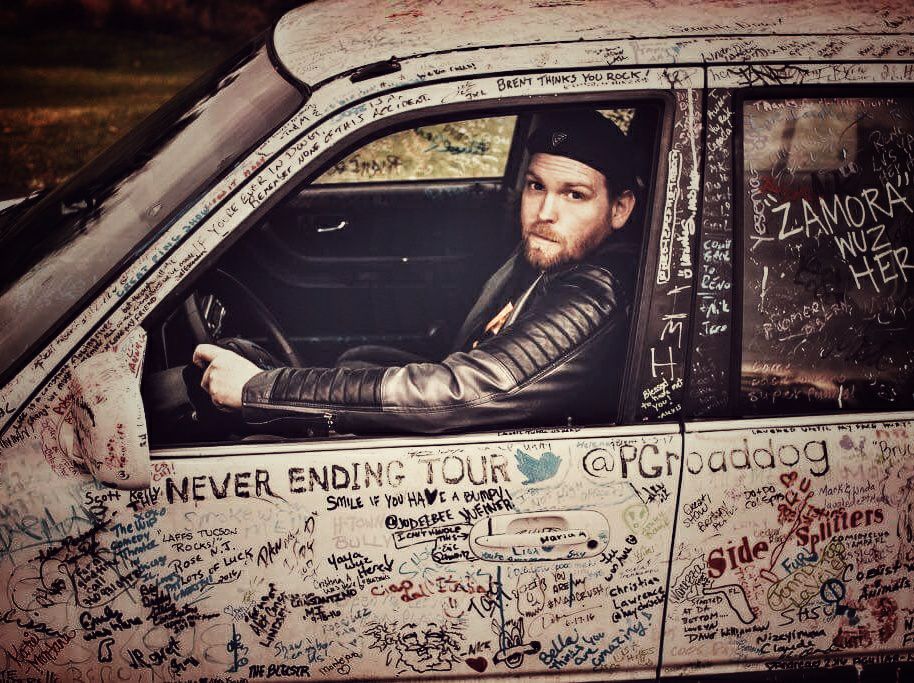